Dr. Colpan received 2019 TÜBA-GEBİP Award (Outstanding Young Scientist Award) . His award was given by President Recep Tayyip Erdoğan at the ceremony, which was held at the Presidential Complex on 30 December, 2019.

TÜBA-GEBİP Awards have been given to outstanding young scientists in the fields of nature, engineering, health sciences and social sciences with the purpose of continuing their academic studies in Turkey, creating their own working groups, rewarding and encouraging quality projects and publications at the international level from Turkey since 2001. TÜBA-GEBİP Awards, which are given every year within the scope of TÜBA’s mission of encouraging, appreciating and rewarding scientists, have been given to 28 outstanding young scientists from 20 different universities and institutions in 2019. (http://www.tuba.gov.tr/en/news/about-academy/2019-tuba-awards-announced)

More photos can be found at http://www.tuba.gov.tr/tr/haberler/akademiden-haberler/2019-tuba-odulleri-sahiplerini-buldu 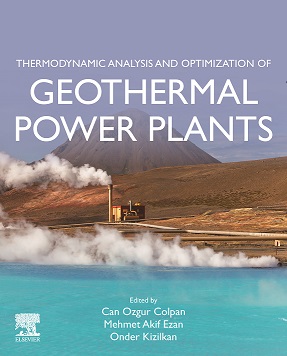 Dr. Colpan attended the second TUBITAK-CONACYT Workshop in Mexico City, Mexico between June 11-12, 2015. Turkish and Mexican researchers made presentations on […]

Dr. Colpan and his graduate students attended several conferences in 2018 to present their research works. The papers presented in these conferences […] 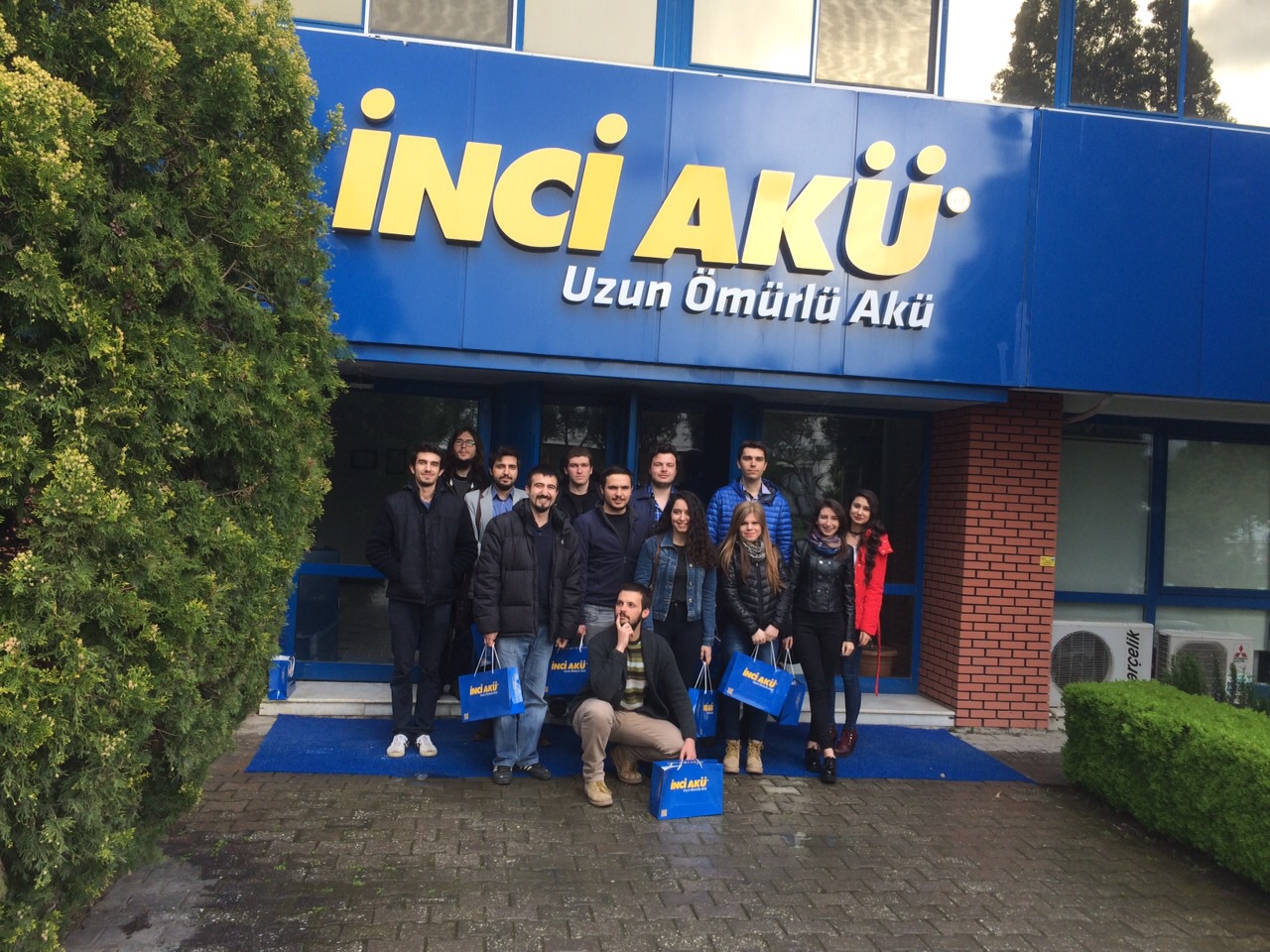 We visited Inci Aku in Manisa on April 6, 2015. The trip was organized by Mechanical Engineering Student Society of Dokuz Eylul University. […]