Abstract: The performance of a thermo-diode panel (TDP) is investigated thoroughly. A phase change material (PCM) layer is integrated into the TDP. A TDP can transfer solar thermal energy into the building. Adding a PCM layer to the TDP adds capacity of storing solar energy into the TDP, and releases the stored energy when the sun goes down. The TDP is composed of dense foam, which is sandwiched between two aluminum sheets, and a thermosyphon passes through the foam layer. PCM layer is added to the condenser section of the TDP that is connected into the building envelope. Matlab codes developed using genetic algorithm to optimize the TDP sizes, i.e., thicknesses of three aluminum sheets, copper tube diameter and its thickness that makes the structure of thermosyphon. The optimum sizes found to be: plate thicknesses of 1.5 mm, 2.5 mm, and 2 mm and thermosyphon diameter and thickness of 32 mm and 9 mm, respectively, provide the maximum objective function (the best performance of the TDP). Thermal bridging of a TDP can be reduced 76 times by adding a piece of Teflon in the thermosyphon assembly. The integration can do both store and collect/gain solar thermal energy, which makes this panel a novel alternative for south walls. It is also shown that thermosyphon angle from the horizon shall be between 30 and 45 degree to have the best performance of the TDP.

Bio: Dr. Poulad received his Bachelor of Science degree in Materials Sciences Engineering (honor) from Shiraz University in Shiraz, Iran. He graduated as a Master’s and PhD in Mechanical Engineering from Ryerson University in Toronto, ON, Canada, in 2009 and 2014, respectively. Professionally, he successfully passed the Quality Management System (QMS) Lead Auditing qualification exams from London, UK in 2000.

Dr. Poulad received research award from Center for Urban Energy (CUE) in two successive years (2011 & 2012) for his contribution in designing towards NZEB. Dr. Poulad is a member of American Society of Heating, Refrigerating and Air-Conditioning Engineers (ASHRAE), International Building Performance Simulation Association (IBPSA), and American Society for Mechanical Engineers (ASME) as Solar Energy Division member. He was a member of eSim 2014 Scientific Committee.

He had worked in research laboratory in Military Industries Organization (MIO) in Iran for 10 years. He worked as QMS lead auditor for Lloyd’s for two yours in Middle East region. He has been researching at Center for Sustainable Energy Systems (CSES) lab at Ryerson University since 2009, where he published more than 15 articles related to energy demand forecasting and net-zero-energy buildings (NZEB). 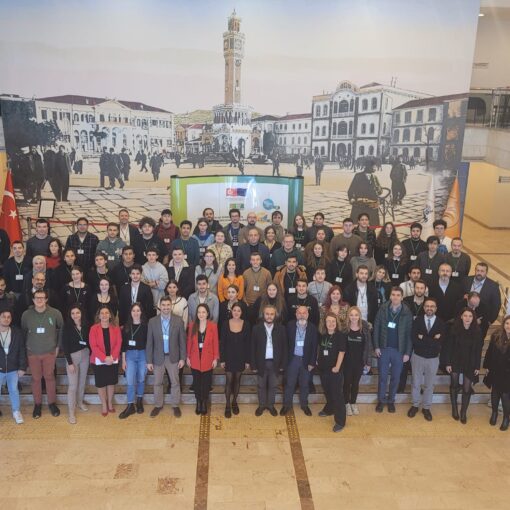 The Mechanical Engineering Student Society organized a technical trip to the Maxion Wheels production plant in Manisa on March 10, 2017. In […] 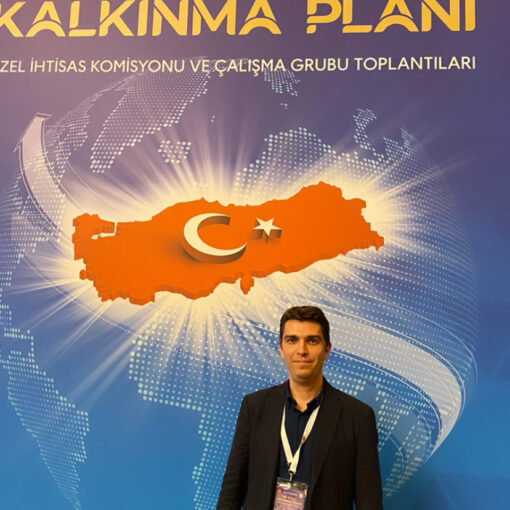 Working Group meetings held within the scope of the preparations for the Twelfth Development Plan started as of Monday, December 12, 2022. […]